Rules of the game

Buy and sell real world buildings to increase your wealth and become one of the richest players in the Neopolis Universe!

For the most competitive, become N°1 of the ranking of your city by buying the best buildings of your city, even N°1 of the world! The game ends after one month, and a new one starts the same day. This is called a season.

Neocoins are needed to buy or upgrade buildings. You can earn them in 3 ways:

Owning buildings:
A building generates income every hour. If other players pass by, the income will be higher. Improving the building increases the income generated. You can also assign employees and build facilities!

Collect Neocoins on the map:
Neocoins are scattered around the city, go near them to get them. They reappear regularly around you.

Using maps:
Some cards allow you to increase the income generated by your buildings, increase the value of the coins collected around you, or even give you direct neocoins!

Points are needed to move up in the rankings. There are three different types of points: Community, Ecology and Aesthetics.
‍
At the moment, you can earn them in 2 ways:

Level up your buildings:
A building that reaches level 100 allows you to buy your first tier. At this point, you will have to choose between getting a bonus income in Neocoins, or producing points of your choice.
‍
To choose the type of points the building produces, you must specialize it in Community, Ecology or Aesthetics. A random specialization is assigned to it when you buy it, you can change it once an hour.

You must continue to upgrade your building to unlock new levels, up to a maximum of 9.

Building Amenities:
At the beginning of the season, each building is generated with 3 random layouts that you can build if you have the corresponding plans. Some layouts produce points.

We recommend exploring the city throughout the season to find the buildings with the most amenities that you have plans for!

At the beginning of the game you can only own 3 buildings. To increase this limit, you can buy locations. You can sell one of your buildings to the bank for 75% of its value.
‍
There are 6 types of buildings: restaurants, bars, offices, transport stations, stores and cultural buildings. The objects and the market price can affect their income, so pay attention to this before you build a new building.
‍

The building sites represent the buildings under construction. The construction time of a building increases with each new building created, except for your first building which is built instantly.

Monuments are unique buildings, which faithfully represent real-world monuments. They appear progressively during a game. Their levels count double in the score. We try to introduce new monuments as regularly as possible in the game.

It represents the value of all your buildings accumulated. Your wealth is not lost at the end of the season, it will accumulate with the previous season's wealth. It can only increase from one season to the next.

Accumulate buildings to climb the ladder of wealth!

If you wish, it is also possible to put your buildings up for auction in order to realize a capital gain. Put your building "on sale" in the auction room. It will remain in "for sale" status until another player bids for it or the owner withdraws it from the auction. At the first bid, the building goes "on auction" and a timer of 12 hours starts. At the end of the 12 hours, the highest bidder decides on the new owner. The former owner gets the Neocoins of the highest bid.

Each card has a unique effect, allowing you to get temporary bonuses or to make life difficult for other players. You'll find them on the map, and you can accumulate 25 of them in your deck. Neopass holders can accumulate up to 45.

What is the purpose of Neocash?
It allows you to buy chests in the store in order to obtain items but also to obtain rare cards, to accelerate the construction of your buildings or to obtain new avatars.
‍
How do I get Neocash?
- You can get them for free in your daily rewards as well as in your daily quest rewards
- When you complete a career quest
- Every week according to your ranking
- Every month, at the end of each season, according to your ranking
- In packages
- In the store

If you don't have the ability to move in the real world to get around in the game, these items allow you to do it for you via the Travel mode!

Each item has a limited number of uses. You get the maximum uses of your items every day!

The level of the items is maintained from one season to the next!
‍

To increase the number of uses, you can spend upgrade modules. You earn them at the end of the season according to your ranking!

Some consumable items allow you to recharge your transportation items, such as batteries for the electric scooter!

There are no sub-trades! To run a city properly requires a considerable number of people. Without them, nothing is possible!
‍
Employees are assigned to buildings and give you different bonuses, specific to each employee.
‍
At the end of the season, you recruit a number of employees equivalent to your ranking. Also, some of them will be promoted to the higher rank, and will be more efficient!
‍
Employees are retained from one season to the next!
‍

You can also recruit an employee by collecting 10 resumes, which you can find for example in packages.

At the beginning of the season, each building is generated with 3 random layouts that you can build if you have the right plans. Some layouts produce points, so they are essential to climb the ranking!
‍
When you view a building before buying it, only 2 of the 3 layouts are visible. You have to buy this building to know the nature of this 3rd arrangement.
‍
At the end of the season, you earn a number of plans equivalent to your ranking. So every time you get a plan, you can build the corresponding layout in all the buildings that have it!
‍
The planes have several levels: the higher the level you have, the more powerful the facilities you can build. The plans go up in level when you have 3 identical plans (with the same name and the same level).
‍
‍The plans are kept from one season to the next!
‍

You can also win a plan by collecting 10 Ideas, which you can for example find in the packages.

To travel in the rest of the world, you will need visas! These are mainly obtained at the end of the season, depending on your ranking.
‍
Each new visa gives you access to a new country of your choice.
‍
Unlocked visas and countries are kept from one season to the next!
‍

You can also earn a visa by collecting 10 days off, which you can find for example in the vaults.

They contain many rewards!
Neocoins, cards, resumes, days off, enhancement modules, employees...
‍
You can earn packages in many ways: as rewards for quests, for leveling up your party, in the store, and even on the ground!‍
‍
Up to 10 packages are kept from one season to the next!‍

Join or found your party, recruit members and pool your resources to control the most Points of Influence and reach the top of the ranking. Knowing how to acquire at the right time and defend the acquired Points of Influence will be the key to success.

Improving your party's HQ will not only move you up in the rankings but also gain experience for the party. This experience makes your party gain levels that it keeps from season to season and that allows you to obtain various competitive advantages like increasing the maximum capacity of members in a party.
‍
If you are one of the top 3 parties in your region, you will reach the elections to be elected by all other players in your region! The elections are launched 48 hours before the end of the season, and the winning party becomes the government of the region for the next season.

The elected government leader defines his policy by allocating a budget to increase the income of certain types of buildings. For example, you can decide to give 20% more income to stores and 30% more to bars. He can change this budget at any time.

Specific rules:
- A party does not change servers. It is affiliated with the city where it was founded.
- Players who are members of a party may NOT change cities in the off-season unless they leave their party.
- It is impossible for the leader of a party to dissolve it if it is in the elections or is the government in power.
‍‍ 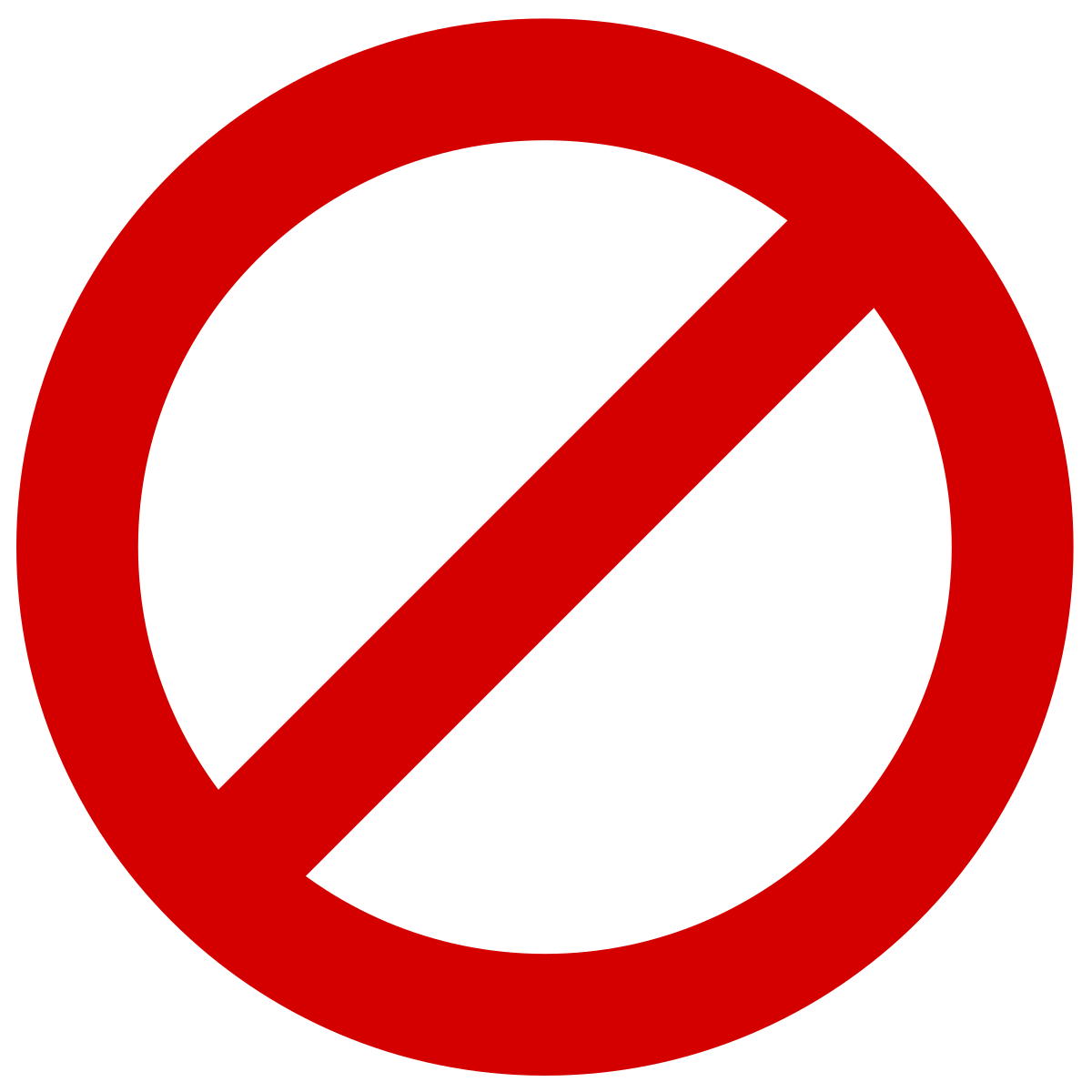 For example, it may be a matter of maintaining a hostile or stressful atmosphere, harassment or even exploiting bugs (techniques or practices objectively not foreseen by the game) in order to benefit one's ranking or to the detriment of other Neopolis players.
‍
- Chat: make pornographic, obscene, indecent, offensive or unsuitable for a family audience, defamatory, abusive, violent, racist, xenophobic or revisionist, infringing, damaging to the image of a third party, misleading, deceptive or proposing or promoting illegal activities, fraudulent or deceptive, harmful to the computer systems of third parties, likely to infringe the rights of third parties or to be prejudicial to third parties, in any way and in any form whatsoever, will expose you to the deletion of your account.
- The practice of spamming is strictly forbidden in the chat. Spam is considered to be the sending of a series of one or more messages on a very short frequency that could harm the quality of the chat. Moderators are present on the chat to ensure its quality. The moderators can delete your messages, ban you from the chat or even temporarily ban your account if you do not respect the rules of the chat mentioned above. If you feel a decision is unfair, you can contact the community support on Discord or via our website. 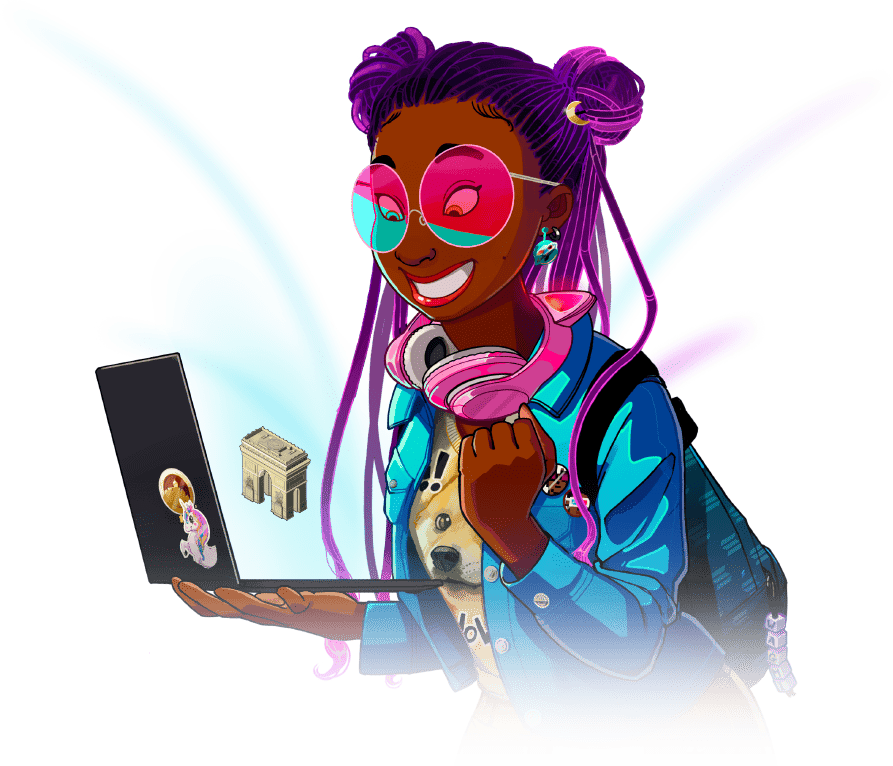